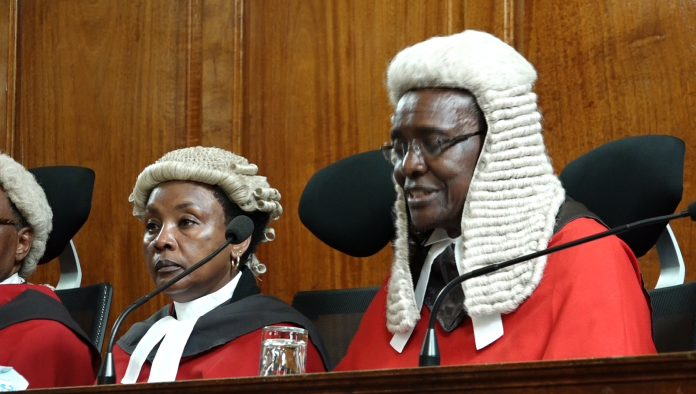 A judge of South Sudan’s Supreme Court resigned on Tuesday, saying a lack of independence from the executive had turned the judiciary into a “mockery” and complaining of poor working conditions.All of South Sudan’s judges went on a five-month strike in May over poor pay, raising the risk of impunity in a country already convulsed by criminality and war.

South Sudan, the world’s youngest country, descended into civil war in 2013 after President Salva Kiir fired his deputy, unleashing a conflict that has spawned a patchwork of armed factions.“The independence of the judiciary, in the Republic of South Sudan, has become a mockery,” Kukurlopita Marino Pitia, a Supreme Court judge, said in his resignation letter.

“The war in South Sudan cannot be used as an excuse to interfere and silence and silence the judiciary,” Pitia said, adding that the judiciary was expected to protect many rights that are jeopardized by conflict.