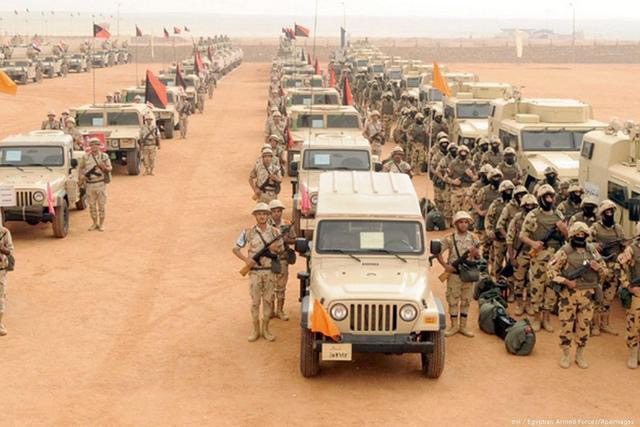 Last month the Egyptian government demolished Bedouin-owned houses in Tarabin village in South Sinai on the grounds that they were not “legally” owned.

Tarabin is located in Nuweiba, along the northwest bank of the Gulf of Aqaba, where the dramatic mountain range and ramshackle huts on the water’s edge have long drawn travellers.

Beyond the camps that dot the coastline and pull the crowds, Sinai has an underbelly well-known to the local population but perhaps not to these tourists. Ongoing, but heightened since the 2013 coup and Al-Sisi’s rise to power, is the systematic repression of the Bedouin.

Egyptian law imposes tight restrictions on property ownership in Sinai and the government has asked residents and companies in the peninsula to prove they own houses by September, a loose deadline subject to change, or else they will be considered to be illegally occupying state-owned land.

In North Sinai alone around 40,000 pieces of land have been inherited through the wad al-yad practice, meaning houses, farmlands and businesses have been passed through the generations without official documents which prove ownership.

Only Egyptians born to Egyptian parents can own land, but proving where your great-grandparents are from is not easy given that Bedouins generally don’t have birth certificates or ID cards.

Even if they can, registering their land is a costly process and this is before you have paid for a lawyer, travel expenses and official fees.

For those that can’t meet the requirements, their property meets the same fate as the buildings in Tarabin – decades of family history, crushed to the ground in a matter of hours.

This practice goes contrary to article eight of the 1906 Egyptian-Ottoman boundary agreement which established the border between Sinai and the Ottoman provinces of Hejaz and Jerusalem (that later became the Egypt-Mandatory Palestine border), which states that “natives and Arabs” living on both sides will continue to retain ownership of waters, fields and land.

It also contradicts the Indigenous and Tribal Populations Convention No. 107, which protects indigenous people from discrimination, but this will mean little to the Egyptian authorities, who have proved time and time again that conventions and laws are a nuisance, rather than something to abide by.

The destruction of houses in Sinai has been largely focused in the north, home to the bigger tribes of Sawarka, Remikat and Taraben, who have long asked the central government to respect their rights, says the journalist Massaad Abu Fajr, who is from North Sinai and whose house has been destroyed by the Egyptian government. To this end in 2007 residents founded the Wedna Neaish (We want to live) movement, but instead of respecting their demands authorities arrested several of their prominent members.

The government’s official line is that it is fighting a war on terror, but given that a 2018 Tahrir Institute report estimated that there were 1,000 militants in Sinai at any given time, the fact that 100,000 people have already been displaced indicates that the security campaign is completely disproportionate to the threat that is posed.

Locals believe it is actually a war on civilians and that these punitive measures are designed to force the Bedouin in Sinai to emigrate. It’s ethnic cleansing, says Fajr.

Historically, the Egyptian state has always doubted the loyalty of the Bedouin. Well-known Egyptian journalist Muhammad Hassanein Heikal warned his friend Gamal Abdul Nasser that the Sinai tribes are a problem. Since then, discrimination has been handed down through successive governments. 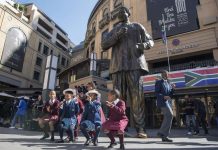 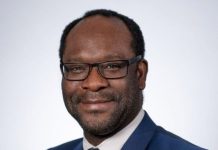 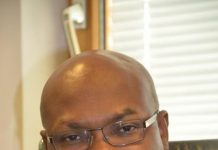 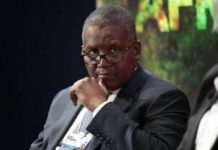 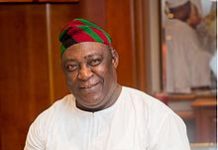