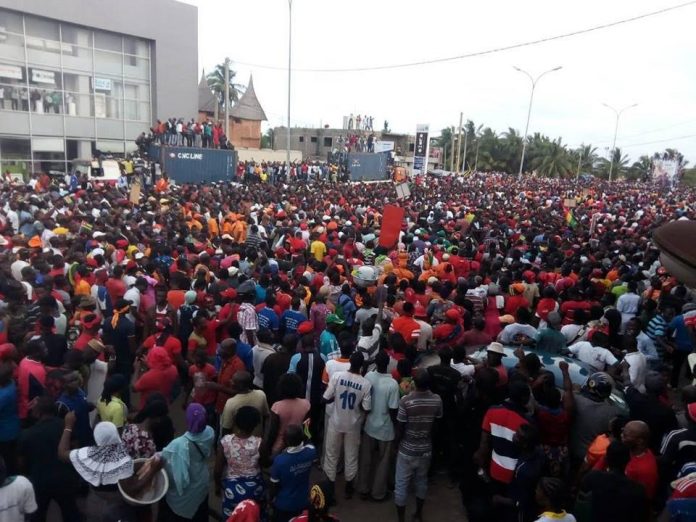 Togo’s opposition on Thursday rounded off its third protest against the government this week amid concern about a loss of momentum after more than two months of action.

Demonstrators in the capital Lome repeated promises to march for as long as it takes to force President Faure Gnassingbe to quit and end 50 years of rule by his family.

A coalition of 14 opposition parties has organised near weekly protests since late August, calling for the introduction of a two-term limit for presidents and electoral reform.They want the measures applied retroactively to prevent Gnassingbe from standing at the next two elections in 2020 and 2025, and potentially staying in power until 2030.

His father, General Gnassingbe Eyadema, ruled Togo from 1967 to his death in 2005.

A referendum is expected in the coming months on the issue and the government this week indicated it was open to dialogue with the opposition to chart a way forward.

But Comi Toulabor, head of research at the Institute of Politics in Bordeaux, southwest France, said the situation “appears to be at a stalemate”.”The government doesn’t seem to want to give in to the protesters at all and the overtures it’s claiming to make (calling for talks) aren’t overtures,” he told AFP.”He (Gnassingbe) continues to spread terror and kill people using the same methods as his father.”

Toulabor said only the intervention of the international community can end the crisis but foreign powers “seem completely disengaged from the problem”.The current power struggle between the government and opposition “could last a long time”, which would play to the advantage of Gnassingbe who is hoping to wear down his detractors, he added. 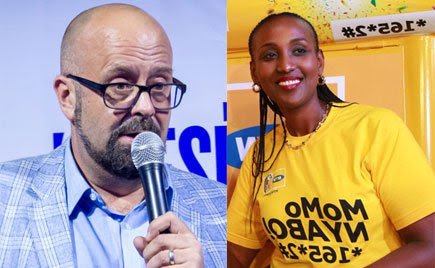