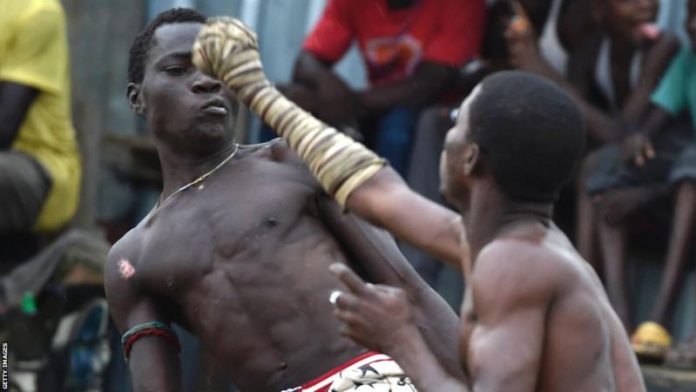 An ancient sport where broken jaws or ribs are the signs of victory. You might think boxing. Or perhaps martial arts. But what of ‘Dambe’?”

A brutal style of combat, Dambe is a traditional sport associated with the Hausa people, one of the largest ethnic groups in Africa.”

It may be steeped in tradition, with its origins said to date back to the 10th century, but it is fast adapting to the modern world, attracting millions and millions of views online in recent times

That’s quite a rise for a sport that is not for the faint-hearted.

Dambe is a combat sport where the goal is to ‘kill’ your opponent by knocking them to the floor.

This can be achieved with either a kick or a punch, with fights lasting a maximum of three rounds. However there is no time limit to each round, which is only completed when an opponent or an official calls for a stop or the opponent is ‘killed’, should any part of his body hit the ground.

The fighters bind their punching hand with a rope called ‘Kara’. The aim? To make their arm, which is known as the ‘spear’ in the sport, as hard as possible because this is their primary weapon. The weaker hand is used as shield.

The sport was historically practiced by Hausa butchers, in West Africa, around harvest or festival time and was considered a test of bravery. 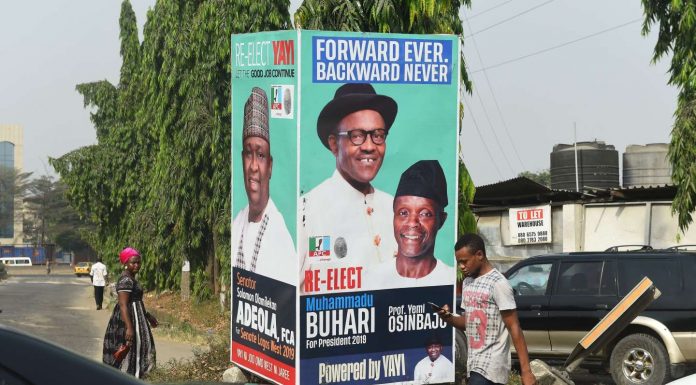