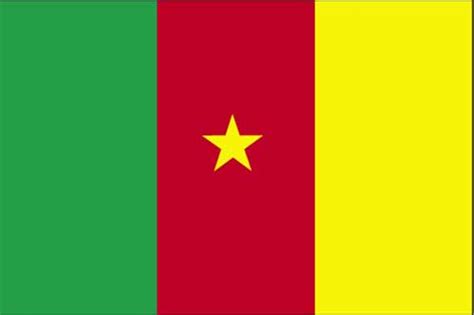 Every day at sunrise, Alain Eko walks half an hour on a footpath cutting through a coastal forest to the edge of what’s to become the biggest deep-water port in central Africa.

Eko, 34, is among hundreds of migrant workers who have pinned their hopes on Cameroon’s most ambitious project since independence in 1960 that’s meant to transform the sleepy fishing town of Kribi into an industrial hub. Built and funded by China, the project is helping Chinese companies gain a foothold in Cameroon, whose oil-dependent economy used to be dominated by French firms, and eased access to neighboring Chad and Central African Republic.

Alain Eko, centre, walks along the beach as Kribi Port stands in the distance.

A university graduate, Eko has offloaded trucks, wedged bricks into hill slopes and shoveled dirt since he moved to southwestern Cameroon to work as a day laborer with contractors for the company building the port, China Harbour Engineering Co., locally known as CHEC. He hopes that one day he’ll earn enough to bring his wife and child from the interior.

“It’s an El Dorado for Cameroon,” Eko said as he stood on a beach and pointed at cranes towering on the horizon. “This is the future.”

It’s a rare bit of good news for Cameroon’s government, which is facing insurgencies, widespread discontent with President Paul Biya’s 35-year grip on power and a steep drop in oil income. Amid uncertainty over 85-year-old Biya’s health and a rebellion in the two Anglophone regions of the mainly French-speaking nation, the official opening of the port’s first container and multi-purpose terminals in March was a bright spot.

The project has sparked controversy. Environmentalists raised concerns about its impact on the Congo Basin, the world’s second-largest tropical rainforest, well before bulldozers began clearing trees by the end of 2010. By the time the project is due to be completed in 2035, tens of thousands hectares of jungle will have been cleared for an entirely new city.

“Cameroon has been trying to identify an area to build a deep-sea port for decades,” said commercial director Modeste Jocelin Ako’o. “The port of Douala, where most of our industry is located, is completely saturated. We need a port that’s in line with international standards to boost our economy.”

Fishermen in nearby Lolabe village, where Eko lives, so far have refused to move to a specially built town where bulbous street lamps stick out like strange insects in a dark green forest.

Fishing nets hang from a tree in the village of Lolabe.

Delays have also plagued the project. Last year’s bankruptcy of the French logistics company NCT Necotrans meant the government had to postpone the opening of the container terminal it was supposed to operate. It’s now run by a consortium of Bollore SA and shipping-services firm CMA CGM SA of France, and CHEC.

Since the initial agreement to build the port at Kribi was signed in 2009, 10 Chinese firms, including CHEC and its holding company, China Communications Construction Co., have obtained concessions to mine bauxite, iron ore and other minerals. Other Chinese companies are constructing office towers in the capital, Yaounde, and stadiums for the 2019 Africa Cup of Nations soccer tournament.

The Kribi project also highlights CHEC’s rapid expansion on the continent, where it’s won dozens of contracts and is expanding ports from Guinea in West Africa to Tanzania in the east.

A China Harbour Engineering Company (CHEC) employee sits on a motorcycle as he speaks with workers digging near the Port of Kribi.

In Cameroon, CHEC has the country’s largest projects: the first and second stages of the Kribi complex will cost $1.3 billion, while it’s also building a $453 million highway linked to the port, holds a contract to dredge the port of Douala and has signed an accord for a railway to the Mbalam iron-ore deposit.

After a slow start, the port shipped almost 3,000 logs of timber from the Central African Republic by June and handled about 80 vessels by mid-July.

A mandarin language CHEC billboard advertising the Port of Kribi.

Once complete, the area should comprise 20 berths, an oil and gas terminal, a 260 square-kilometer (100 square-mile) industrial zone to process timber, cotton and cocoa, and roads and railways connecting the port to Cameroon’s main cities and mines in the interior.

Despite stiff French competition, CHEC managed to persuade Cameroon that it was able to “realize its dream” by carrying out surveys for the Kribi project for free and negotiating funding from the Export-Import Bank of China, Xu Huajing, managing director of CHEC’s central Africa division, said in an interview last year with the Chinese magazine Economic Observer.

“The Europeans had been trying to push this project for 20 years, wrote two or three versions of a master plan and conducted eight technical studies,” said Xu, who worked in neighboring Nigeria before Cameroon. “Then, we offered a master plan for free, which left the government speechless.”

Despite the sacrifices that local people are having to make, Cameroon needs this kind of development, said Blaise Ivouva, a Lolabe village chief who works for CHEC and helped negotiate compensation for those who are being forced to leave their homes.

“Even if our generation won’t see the benefits of this project,” he said, “at least our children will.” 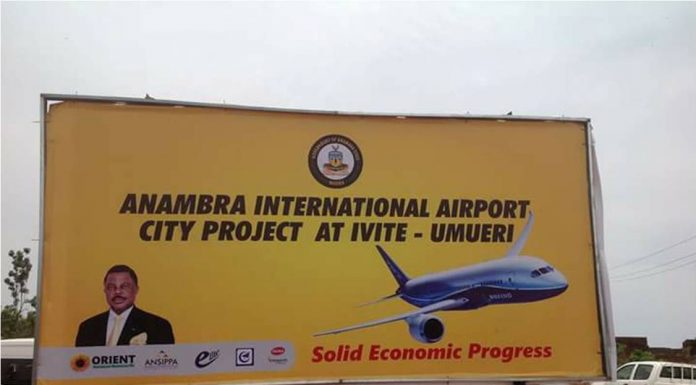