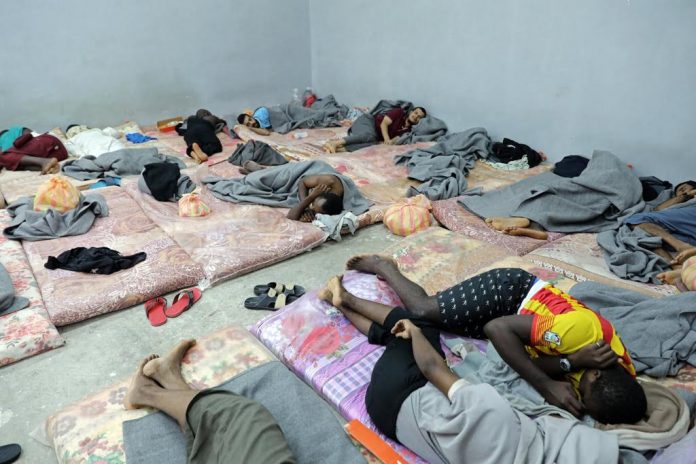 The European Union’s (EU) support for Libya’s Coast Guard which has resulted in thousands of migrants being detained in “horrific” conditions inside Libya is “inhuman,” the United Nations High Commissioner for Human Rights said on Tuesday.

Zeid Ra’ad al Hussein sounded the alarm after a probe by UN monitors who visited migrants held in State detention centres in Libya at the start of the month.

From 1 to 6 November, UN human rights monitors visited four Department of Combatting Illegal Migration (DCIM) facilities in Tripoli, where they interviewed detainees who have fled conflict, persecution and extreme poverty from States across Africa and Asia, according to the High Commissioner’s Office (OHCHR).

“Monitors were shocked by what they witnessed: thousands of emaciated and traumatized men, women and children piled on top of one another, locked up in hangars with no access to the most basic necessities, and stripped of their human dignity,” OHCHR spokesperson told reporters today in Geneva.Detainees at the centres said they are often beaten or prodded with electric sticks if they ask for food and medicine. There are no functioning toilets in the hangar-like facilities and the detainees find it ‘difficult to survive the smell of urine and faeces.’ Rape and other sexual violence appear commonplace.

In Libya, dozens of migrants sleep alongside one another in a cramped cell in Tripoli’s Tariq al-Sikka detention facility. Photo: UNHCR/Iason Foounten

The European Union is providing assistance to the Libyan Coast Guard to intercept migrant boats in the Mediterranean. This includes in international waters, despite concerns raised by rights groups that this would condemn more migrants to arbitrary and indefinite detention and expose them to forced labour or extortion. According to OHCHR, those detained have no possibility to challenge the legality of their detention, and no access to legal aid.

The spike in numbers came after authorities detained thousands of migrants following clashes in Sabratha, a smuggling and trafficking hub, about 80 kilometres west of Tripoli.

“We cannot be a silent witness to modern day slavery, rape and other sexual violence, and unlawful killings in the name of managing migration and preventing desperate and traumatized people from reaching Europe’s shores,” said High Commissioner Zeid.

His Office has urged the Libyan authorities to stamp out human rights violations in centres under their control, while also calling on the internation 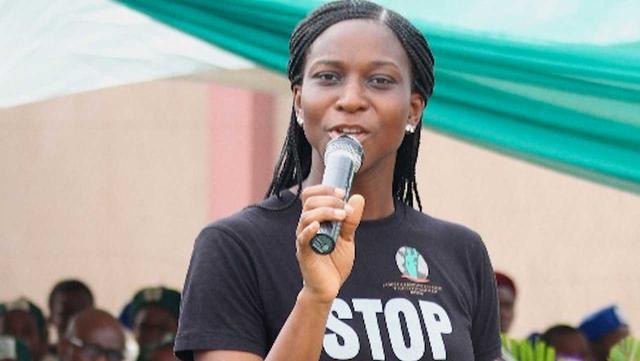