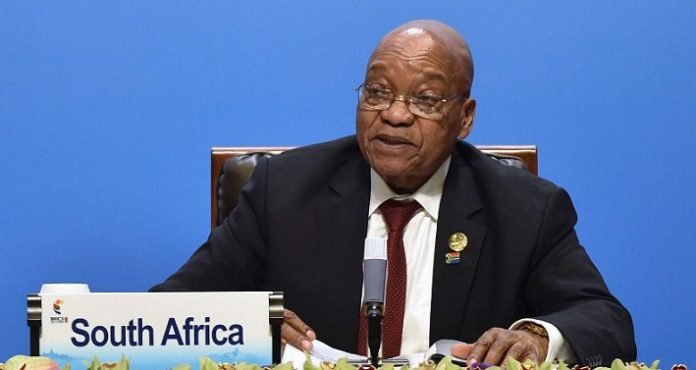 The cost of insuring South African debt hit a four-month high on Monday, as scandal-plagued power firm Eskom warned it was in financial trouble and worries swirled about the country’s remaining investment grade credit ratings.

It left the contract at its highest since early July at 214 bps and close to hitting a mid-April high.

South Africa’s power utility Eskom said on Monday it was not insolvent but was facing serious liquidity issues and would be in “trouble” if the situation persisted.

Michael Sachs was the senior official in charge of the budget office.

“Mr Sachs will not be leaving National Treasury immediately to ensure a proper handover to another senior official,” Treasury said in a statement.

The rand has weakened since last week on concerns about a possible ratings downgrade should Zuma announce increased education spending.

A presidential commission report released on Monday recommended that South Africa should raise spending on higher education and training to 1% of gross domestic product from 0.75% at present.