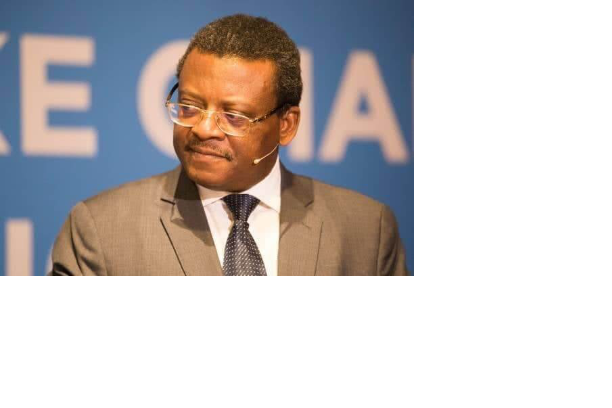 Cameroon  Cameroon has a new Prime Minister in the person of Dion Ngute Joseph. His appointment was announced by a decree signed by Head of State, President Paul Biya on Friday. The Prime Minister according to the governance structure is the Head of Government. Dion Ngute replaces long serving Philemon Yang in the role. Born in March 1954, the last known government post he held was as Minister in the Presidency between 2 March 2018 – January 4, 2019 when he was announced Premier. At at 2017, he was Cameroon Minister Delegate to the Minister of External Relations in charge of cooperation with the Commonwealth, and represented government at Oslo humanitarian summit on Nigeria and the Lake Chad region. He also served as director at the Advanced School of Administration & Magistracy ENAM (1991-97). His appointment is part of a wider reshuffle by Biya who won a seventh term in office in October last 2018. Instructively, he hails from one of Cameroon’s restive regions, the SouthWest which together with the NorthWest constitutes the Anglophone regions.  His predecessor who held the post since 2009 was also from the region which is currently suffering a security crisis with separatists pushing for independence. Reports indicate that his residence in his home region was torched barely twenty-four hours in the lead up to his appointment.  Separatist elements have routinely attacked government officials in their armed struggle which has claimed lives and properties and led to massive internal displacement whiles others have fled into Nigeria. 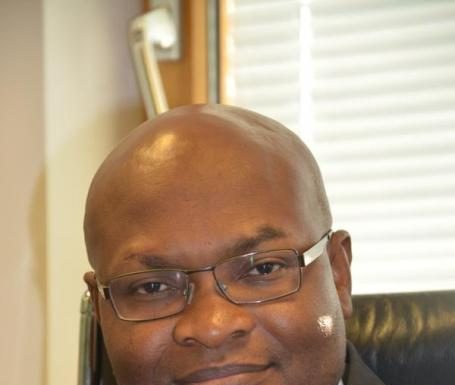