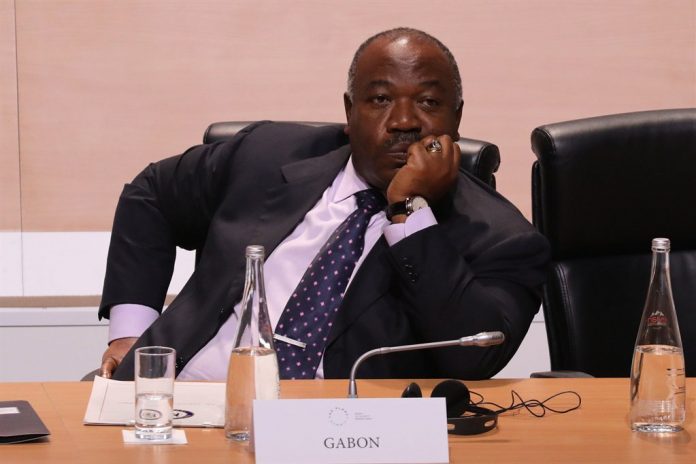 Military officers in Gabon have seized the national radio station calling for the need for national restoration, the Reuters news agency reported on Monday. The soldiers also condemned the New Year speech delivered by President Ali Bongo Ondimba stating that they were disappointed with it. A New Year’s address by Bongo“reinforced doubts about the president’s ability to continue to carry out the responsibilities of his office,” said Lieutenant Kelly Ondo Obiang, leader of the self-declared Patriotic Movement of the Defense and Security Forces of Gabon. The president for the first time delivered his address from the Moroccan capital, Rabat, where he is recuperating from a stroke. He was transferred to Rabat from a Saudi hospital late last year. Security and political watchers are pointing to the military’s move as an apparent coup attempt. The full extent of the involvement of the military top brass is not yet known. 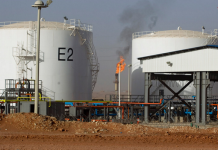 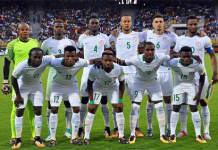 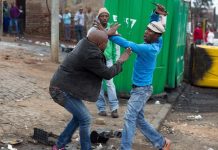 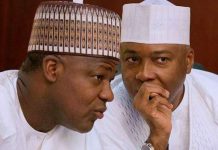