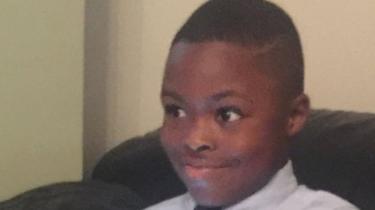 The death of a seven-year-old boy who was killed in a house fire is being treated as murder, police have said.

Joel Urhie was found dead after the fire in Deptford, south-east London. His mother, sister and brother are in hospital.

Detective Superintendent Jane Corrigan, of Lewisham Police, said: ‘An innocent seven-year-old boy has lost his life in what should have been the safest place for him, his home.

Family hand out of Joel Uhrie who died in the arson attack. See National story NNBLAZE; A seven year-old boy has died in an arson attack on a family’s home. More than 30 firefighters tackled the “very severe” blaze in Deptford, south east London, in the early hours of this morning (TUES). Two women jumped to safety from the first floor as flames engulfed the property before fire crews arrived at the scene in Adolphus Street.The boy’s body was discovered inside the badly damage house. Police are treating the blaze as “suspicious” and an investigation into the cause of the fire is underway. A Mey Police spokeswoman said: “An arson investigation has been launched following a fatal fire. “Police were called to Adolphus Street, Deptford, at 3.25am following reports of a fire at a residential address. “Officers attended along with the London Ambulance Service and London Fire Brigade who tackled the fire.
Six fire engines and around 35 firefighters tackled the blaze in Adolphus Street after they were called at 3.25am on Tuesday.

Undated family handout photo of Joel Urhie who was named by his father, John, as the seven year old boy who died in a house fire on Adolphus Street, Deptford, south-east London. PRESS ASSOCIATION Photo. Issue date: Tuesday August 7, 2018. See PA story FIRE Deptford. Photo credit should read: Family handout/PA Wire NOTE TO EDITORS: This handout photo may only be used in for editorial reporting purposes for the contemporaneous illustration of events, things or the people in the image or facts mentioned in the caption. Reuse of the picture may require further permission from the copyright holder.
Joel died in the fire (Picture: SWNS)
‘We’re treating this as a murder investigation.

‘We believe that the fire was started deliberately but at this stage I am unable to go into any further detail due to operational reasons.

‘We have no idea what the motive for this attack was.

‘We’ve got no suspects at this time.’

Joel’s mother Sophie, sister Sarah, 19 and brother Sam, 21, managed to escape the fire in the early hours of this morning. 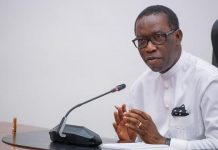 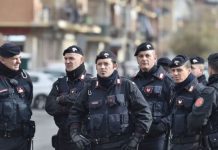 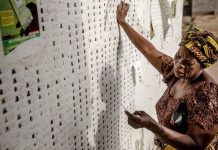 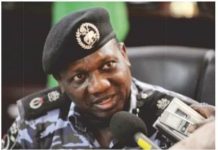