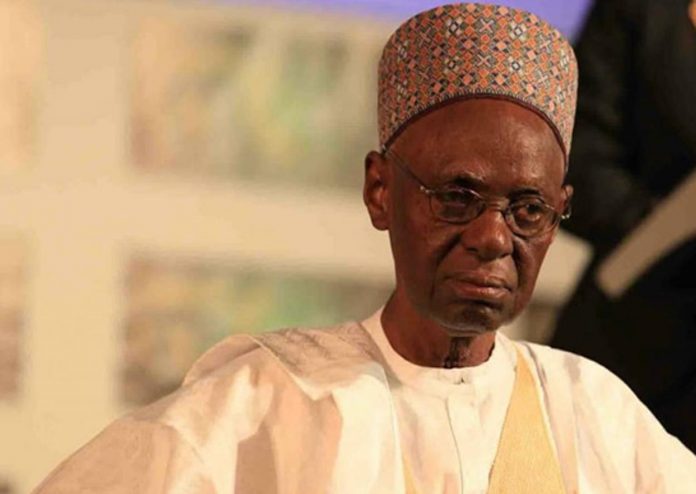 A former president of Nigeria, Alhaji Shehu Shagari, has died at the the age of 93, his grandson confirmed on Twitter, late Friday. I regret announcing the death of my grandfather, H.E Alhaji Shehu Shagari, who died right now after brief illness at the National hospital, Abuja, Bello Shagari wrote. Shagari is on record as the first executive president Nigeria had. He won elections in 1979 to become the country’s sixth president under the banner of the National Party of Nigeria. Incidentally incumbent democratically elected Muhammadu Buhari – then a military man as responsible for the overthrow of Shagari’s government. Full name, Shehu Usman Aliyu Shagari, he served as the first and only President of Nigeria’s Second Republic, after the handover of power by General Olusegun Obasanjo’s military government.  His presidential term spanned between October 1979 till December 1983. Shagari also served seven times in a ministerial or cabinet post as a federal minister and federal commissioner from 1958–1975. Tweets of condolence have been pouring in about his passing. 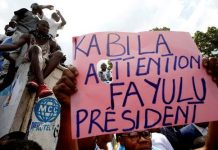 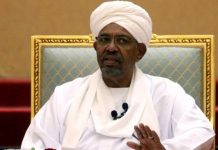 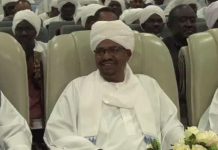 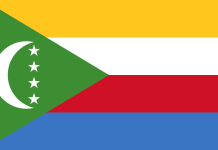 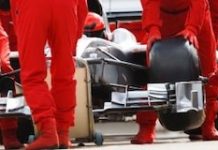