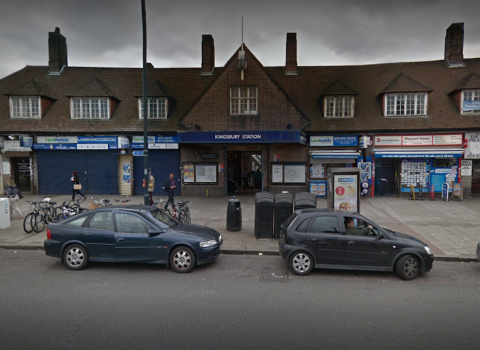 Three people have been injured after a shooting in north-west London.

The Metropolitan Police said officers were called to the scene on Kingsbury Road, Brent, close to Kingsbury Tube station, at about 9.45pm on Monday.

The three people were rushed to hospital with injuries not believed to be life-threatening.

The men remain in hospital while the woman has been discharged.

Scotland Yard said the incident was “not terror-related” and have not yet made any arrests.

Kingsbury Tube station was temporarily closed while investigations were carried out, while roads in the area were also shut.

Anyone with information is asked to call Trident officers on 101, quoting reference CAD 7952aug20, or contact Crimestoppers anonymously on 0800 555 111. 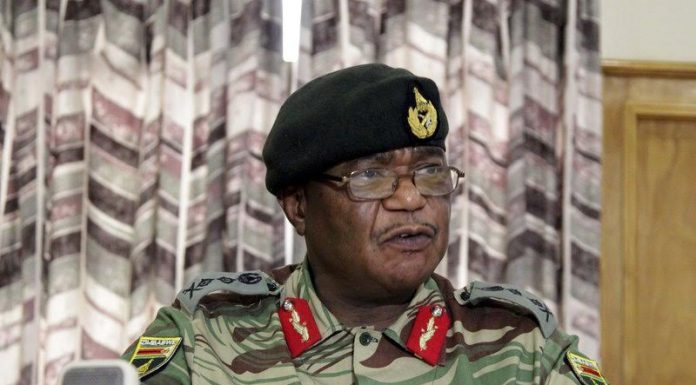 East African Endangered turtle returns to beach to lay its eggs only to find...