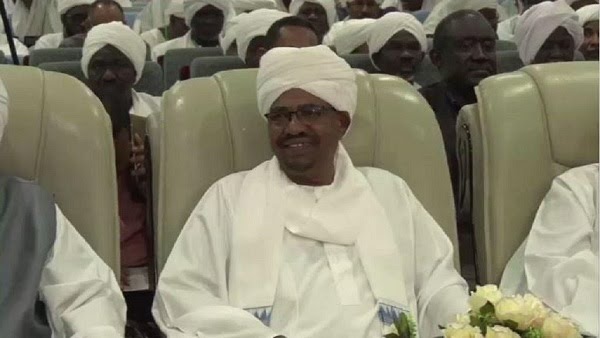 The International Criminal Court, ICC, should drop charges of war crimes charges against embattled Sudanese president Omar Al-Bashir if he agrees to step down amid growing anti-government protests.

This is a view advanced by Mo Ibrahim, a Sudan-born telecoms billionaire. He was speaking in an interview with the BBC, suggesting that Bashir agreeing to go could potentially save the country a civil war.

“Although I hate impunity, I mean people should be punished for their sins, but if that’s the price of letting the man go, fine,” the billionair whose foundation awards exemplary former democratic leaders with a $5m prize stressed.

Bashir, who came to power in 1989, is wanted by the court for alleged genocide, crimes against humanity and war crimes in Darfur.

But since the indictment in 2009, Bashir has blatantly defied the arrest warrant by travelling to countries that are signatories of the Rome Statute including Uganda, Rwanda and Egypt.

South Africa is the only country where Bashir was troubled as a local human rights group lodged an application in court challenging the country’s failure to arrest a ‘war criminal’ despite the ICC obligations.

He eventually left the country before the end of the African Union summit he was attending, disregarding a court order that would have seen his detained and handed over to the ICC. 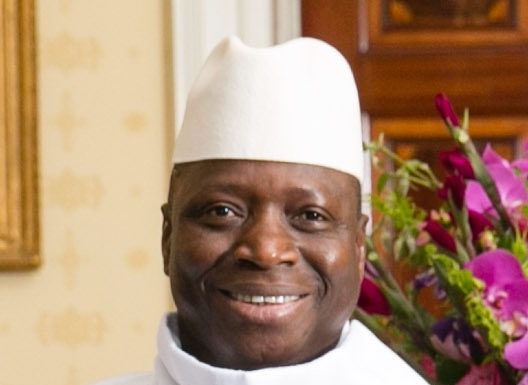