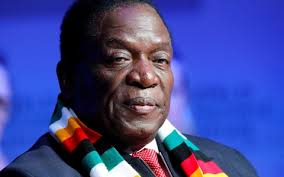 Zimbabwean President Emmerson Mnangagwa has reportedly scoffed at the continued United States sanctions against his country, saying his government remains focused on “bringing development” to the southern African nation.

According to the Herald newspaper, speaking to journalists after receiving US’ newly-appointed ambassador to Zimbabwe Brian Nichols, Mnangagwa said he was not going to worry himself about Washington.

“Should I concern myself about what is happening in Washington? Do they concern themselves about us?”, Mnangagwa was quoted as saying after he was asked what his views were on President Donald Trump’s decision to renew the sanctions.

According to NewsDay, the new law, which amended the Zidera of 2001, would effectively extend US sanctions against the southern African country.

Mnangagwa implored the incoming ambassador to have a proper understanding of the political developments in the country.

Meanwhile, the Chronicle newspaper quoted Nichols as saying that the country had had positive developments in the past nine months since the Mnangagwa came into power, but the recent post elections violence had raised concerns with his government.

Nichols said the government’s transparency in investigating the violence that claimed the lives of six people would be very important with the US government.

“The events of August 1 to the present had been deeply troubling to the international community and my government in particular. President Mnangagwa’s commitment to transparency in investigating those events is very important for my government,” Nichols was quoted as saying. 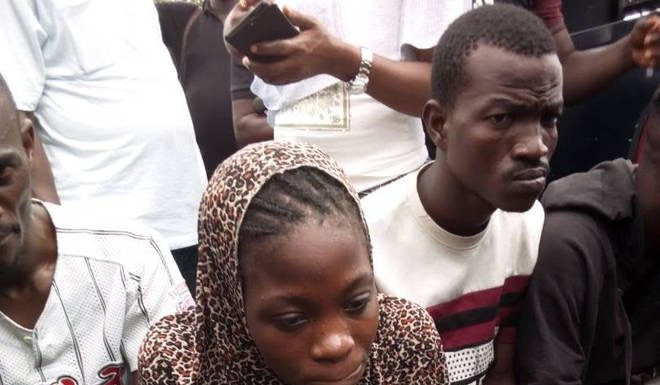