She says Jimoh Moshood, the spokesperson of the police, lied in his claim concerning the vehicles – Toyin also speaks about the falsehood in the indictment of her husband over the Offa robbery Toyin, the wife of Bukola Saraki, has denied a claim by Jimoh Moshood, the spokesperson of the Nigeria Police Force (NPF), that some of the vehicles that blocked the home of the Senate president are attached to her. Moshood had reportedly said some of the vehicles could be there to provide protection for her.

It spoke in reaction to the siege on the homes of Bukola Saraki and Ike Ekweremadu, the president of the Senate and his deputy, respectively. CAN said the blocking of the homes of the two top legislators was a siege on the country’s democracy. In a statement signed by the media assistant to the CAN president, Adebayo Oladeji, the association urged President Muhammadu Buhari and the Nigeria Police Force not to do anything that could threaten Nigeria’s democracy. 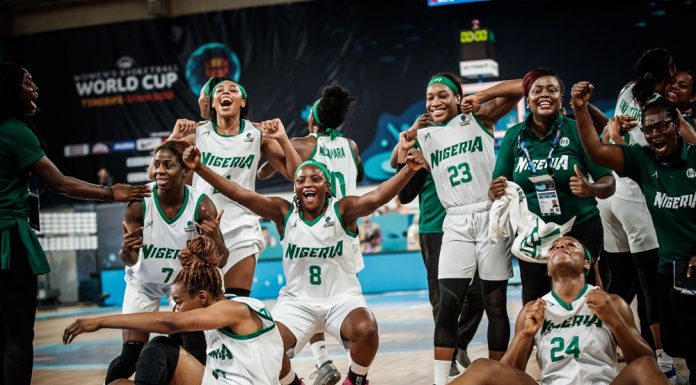