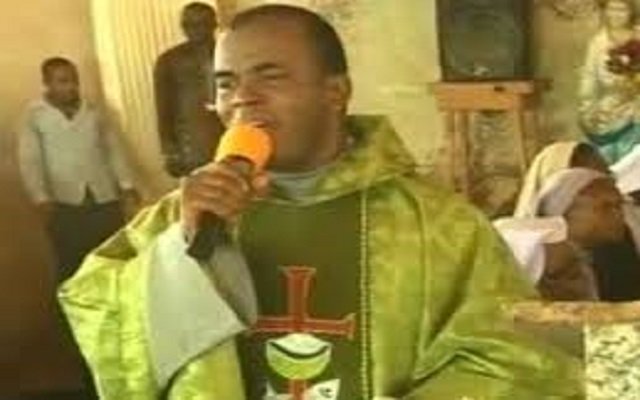 The Spiritual Director, Adoration Ministry, Enugu Nigeria, Rev. Fr. Ejike Mbaka has prophesied impending disaster following the defection of 15 senators from the All progressives Congress APC, to the Peoples Democratic Party, PDP.
Mbaka said this on Wednesday during a live programme titled ‘E No Dey Again’, stating that Buhari would not sleep very soon as more disasters would follow news of defecting senators.
According to him, “the defected senators are coming to destroy Nigeria more.”
The fiery Cleric again attacked the Buhari-led government over its failure to protect Nigerians, describing his government as ‘Demonocracy’.
Mbaka said “Heaven is watching Buhari with a whistle. The whistle has been blown. The administration is tyrannical
“As for the defected senators, they are coming to destroy Nigeria more.
“This is just the beginning of disaster following Senators decamping,this is just the kindergarten until Buhari delivers Change he promised.
“Heaven is not happy with Buhari, his administration is ‘demonocracy’, not democracy. Buhari will not sleep again.
“Those putting Nigerians in hardship will be ready to face more disasters and fire.
“I prophesied before Yar’Adua travelled to Saudi Arabia and died, I prophesied before Jonathan became president and also said that Buhari will win. So if Buhari messes up I will be directed by God to tell him, Buhari where is the change you promised?” 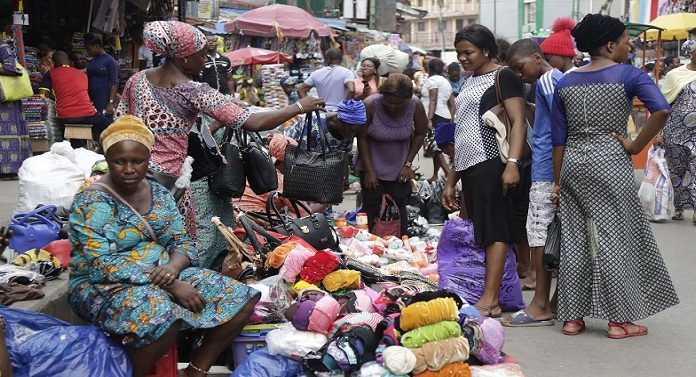