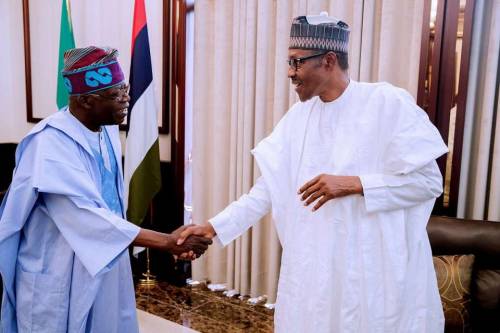 Nigeria Nigeria’s President Muhammadu Buhari said on Monday he would not lead his re-election campaign, choosing rather to focus on governance while Bola Ahmed Tinubu, the head of the All Progressives Congress (APC) leads efforts to win a second term. The former Lagos state governor Tinubu helped Buhari become the first opposition candidate to defeat a sitting president in Nigeria, in 2015. But the pair reportedly fell out after Tinubu was sidelined once he had helped swing support in the populous and more prosperous southwest. Nigerians go to the polls to elect a new president and parliament on February 16, with governorship and state assembly polls scheduled for two weeks later. READ MORE: 84 million Nigerians registered to vote in 2019 polls Buhari, 76, wants a second, four-year term of office. The former military ruler is under pressure for his record on security, the economy and tackling corruption, as well as questions about his own health. Buhari chooses governance over campaigns He has acknowledged that the campaign will be tough. But on Monday he told senior party members that while he would be “deeply involved”, he would not let campaigning get in the way of governing. “Asiwaju Bola Ahmed Tinubu, my co-chairman, will be fully in charge,” he said. Buhari and Tinubu chair the APCPresidential Campaign Council. Tinubu, 66, has long been rumoured to have presidential ambitions. His chance might come in the 2023 elections, when the presidency nominally rotates to the south after eight years of a northern incumbent. Buhari’s main opponent next month is former vice-president Atiku Abubakar, from the main opposition Peoples Democratic Party (PDP). 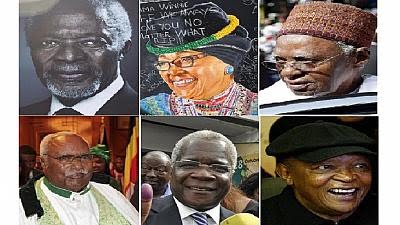